ARRESTED OR CHARGED WITH SHOPLIFTING?

Keep Shoplifting or Theft Charges Off Your Record 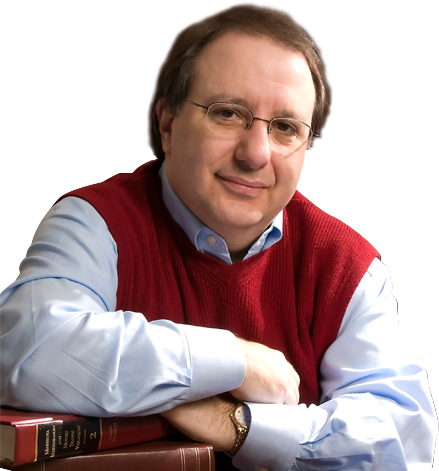 I MAY BE ABLE TO KEEP YOUR SHOPLIFTING OR THEFT CRIME OFF YOUR CRIMINAL RECORD.

Loss of housing or apartment 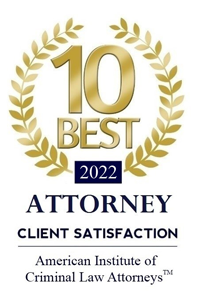 Surprisingly, Minnesota does not have a specific law dealing with shoplifting. Instead, Minnesota has a law that deals with theft; shoplifting is a form of theft. It is the taking of another’s property without the right or permission to do so with the intent to permanently deprive the other of that property. There is no requirement that the person leave the store. In addition, paying for the item after the theft, is not a defense.

All shoplifting offenses are crimes, no matter how small the value of the item. Shoplifting crimes arenot “payable” offenses. You cannot simply “pay the ticket”. You must appear in court where you will have to go in front of a judge, or retain an attorney to appear for you.

Martin Azarian has over twenty years of criminal defense experience

Martin Azarian has been a career criminal defense attorney. He is well respected by the legal community. His no non-sense, tough and prepared approach for each case enables him to obtain many dismissals for his clients.

Being charged with shoplifting or theft is an assault on your good name and reputation. If you are convicted you may find the consequences devastating. Many employers will not hire a person charged with or convicted of theft. Many professions exclude persons charged with or convicted of shoplifting. Even if you are not facing such consequences, the public record and resulting embarrassment alone can be devastating. If you have been charged with shoplifting or theft and you want to explore your options, possibly keep this crime off your criminal record then you need to contact Martin Azarian today.